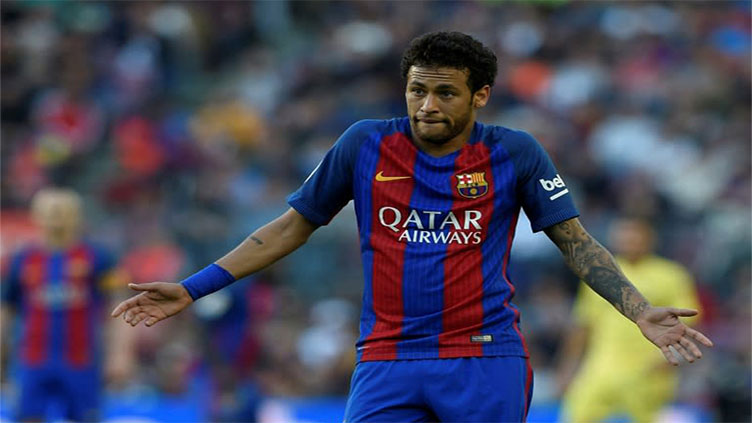 
Neymar, Barcelona and Santos will go on trial on October 17 for fraud and corruption.

MADRID (Reuters) – Neymar, Barcelona and Santos will go on trial on October 17 for fraud and corruption in connection with the Brazilian striker’s transfer to Barcelona from Santos in 2013, the plaintiff DIS said in a statement on Wednesday (July 27).

Neymar’s father, mother and family business N&N have also been charged in the case, along with former Santos manager Odilio Rodrigues, Sandro Rosell and Josep Maria Bartomeu, then Barcelona president and vice-president.

The case stems from a complaint by Brazilian investment group DIS, which held part of Neymar’s transfer rights and alleges he received less money than he was entitled to when Neymar joined Barcelona.

Inquiries have been carried out in Spain and Brazil to determine whether part of the transfer fee was concealed and the trial, which will be held in the Barcelona Provincial Court, is expected to continue until October 31.

Neymar has denied any wrongdoing, but in 2017 Spain’s High Court dismissed appeals from the player, his parents, N&N and both clubs, paving the way for a trial.